It was nice to wake up to the sound of the river 50 yards from my campsite. I made a breakfast of dehydrated eggs and sausage, packed everything up and hit the road. 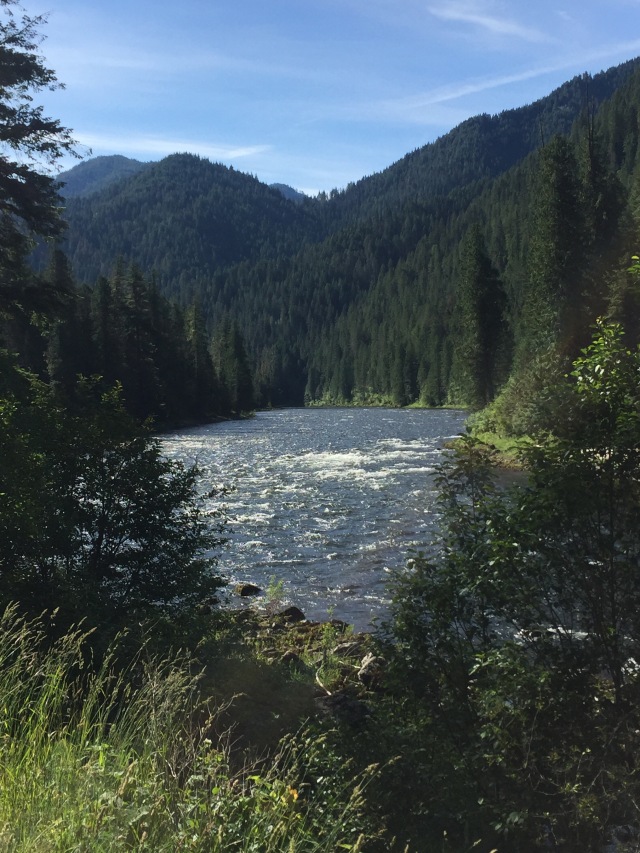 Today was 60 miles of a slight uphill, following the Lochsa River. At one point I shot a video about the ride and made note of how good the shoulders were. Not 5 minutes after the video (right after I passed Split Creek Pack Bridge), the shoulder disappeared and would come and go for the remainder of the day.

​​
I spent about 45 minutes at the Lochsa Historical Ranger Station. It was built in the 1920’s and they have preserved all the buildings and have a lot of the local history to share. 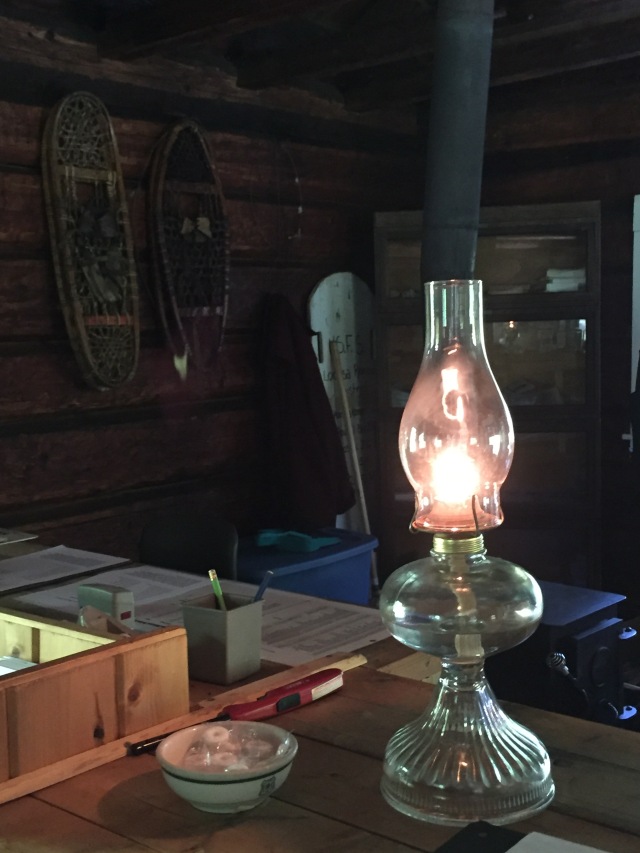 I also periodically stopped at historical markers along the road that talked about the Lolo Trail, up on the ridge line to my north. This was the trail Lewis and Clark used to transit this portion of the Bitterroot Mountains, what they described as the most difficult part of their journey. I visited one spot today that Lewis and Clark transited on September 15, 1805 on their way out to the Pacific. They had come down off the ridges to fish for salmon. But they stayed high on the ridges because it was easier for travel on horseback. It was also following the trail that the Nez Perce used when they went east to hunt buffalo. On the way back east in 1806, they started up the trail against the advice of their Indian guides, and were forced to backtrack and wait for a month in May 1806 for the snow to melt.

Today, I was passed by a cyclist from Vancouver WA who is doing the “TransAm” route from Astoria OR to Yorktown VA. This was a route that became popular in 1976 as the Bikecentennial route that over 4,000 people did (in whole, or mostly in part) to celebrate our country’s bicentennial. It was the beginning of what became the Adventure Cycling Association, of which I am. Life member. I am looking forward to visiting their headquarters in Missoula MT when I get there.

When I got to the resort at Powell this afternoon, I spotted two touring bikes parked in front of the store. I needed to ask where to camp and thought I would see who was inside. I met Jim (Jamie) and Genevieve, who are a couple weeks in to their journey along the TransAm route as well. (I’m following the Lewis and Clark Trail, but it is the same route as the TransAm from Kooskia to Missoula, so I half expected to meet some TransAm folks along this stretch.) 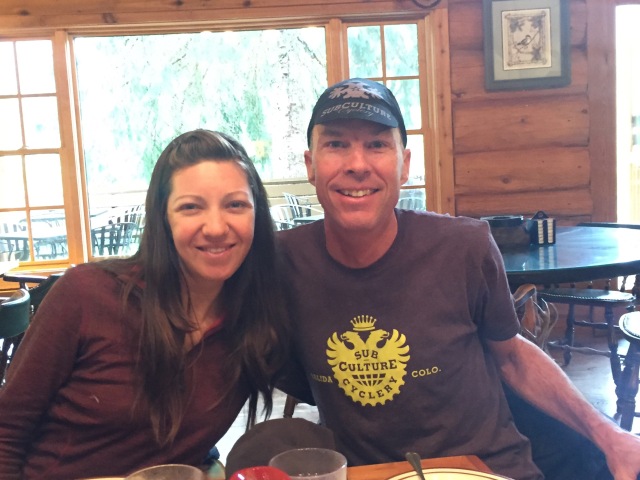 Anyway, the clerk heard us talking about our cycling adventures and said, “We get a lot of you though here. You can camp for free on the back lawn, or go down the hill to the campground and pay $14.” We elected to camp on the back lawn.

We ate dinner together and spent a couple hours talking about life, politics, education and cycling. Jamie and I hit it off because we are both passionate about getting youth on bicycles. He works with a juvenile delinquent program and gets kids riding. Genevieve is passionate about education as is Jamie, so we spent a bit of time talking about educating today’s young people. They live in Silver City, NM.